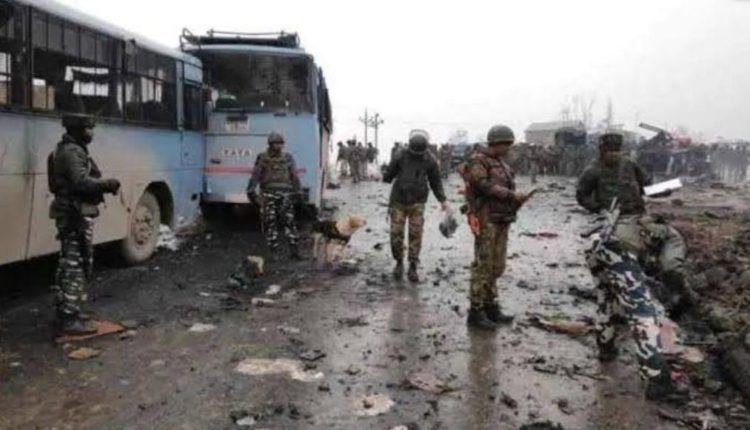 After over an year of the ghastly terror attacks, National Investigation Agency (NIA) team on Tuesday filed the chargesheet in the Pulwama Terror attack case in which 40 CRPF soldiers have lost their lives

A special team of NIA reached the Special NIA court with the charge sheet in Pulwama attack case.

Later sharing details of the development, NIA counsel Vipin Kalra said, ” The charge sheet (filed in an NIA court in Pulwama terror attack case) is of 5,000 pages. If add the digital evidence also, it will run in over 15,000 pages. Masood Azhar is the prime accused.”

The court has fixed September 1 as the next date of hearing.

As per NIA sources, along with Azhar, a number of other Pakistani nationals have been named.

They have also noted the details of vehicle used in the attack as well as of those, who made the IED used in the blast.

It has also been revealed that the explosives has been sourced from across the border for the attack.