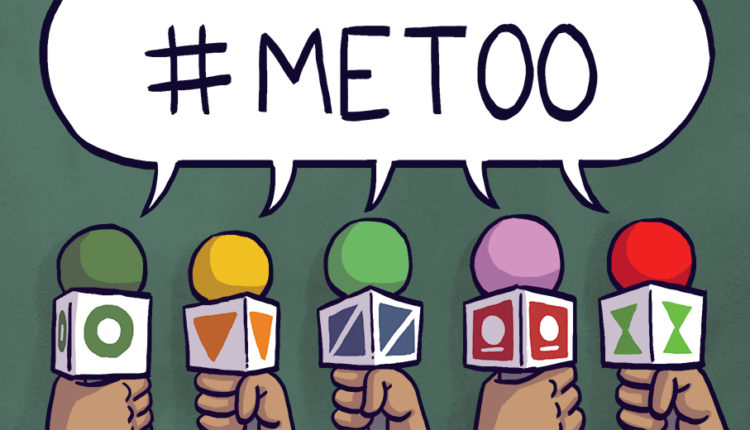 A former senior news producer of a private television channel was charged by the Noida Police for allegedly sexually and mentally harassing a junior reporter, officials said on Thursday.

The accused, however, has alleged that the complainant woman and her fiance were trying to blackmail him and extort money. He too filed a complaint with the police in neighbouring district Ghaziabad, according to officials.

In a written complaint to the Noida Police, the woman accused one of her former colleagues of ill-treating her in December 2016, prompting the police to register a first information report or FIR.

The woman said she could not say anything at the time because she was “new in the job” and was “scared” to speak up.The junior reporter said that even though the accused had “apologised” to her, she wanted “legal action against him, so that he does not repeat it with other women in the future”.

The Noida Police, on the basis of the complaint, said that an FIR was lodged under Indian Penal Code sections 354 (assault or criminal force to woman with intent to outrage her modesty) and 509 (word, gesture or act intended to insult the modesty of a woman), besides invoking charges under the Information Technology Act.

The Me Too movement in India is seen as either an independent outgrowth influenced by the international campaign against sexual harassment of women in the workplace or an offshoot of the American “Me Too” social movement.

Due to the Me Too movement, several instances of harassment have come out in the open, in particular from the Entertainment industry.