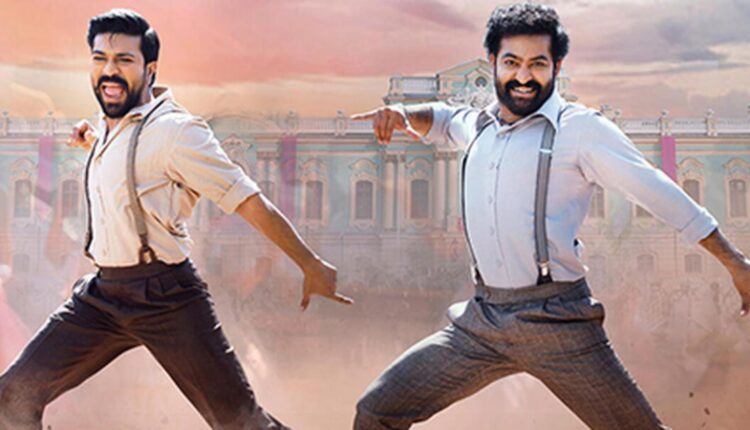 The film, directed by SS Rajamouli, tells the story of two Indian freedom fighters, Alluri Sitarama Raju and Komaram Bheem, who fought against the British Raj and the Nizam of Hyderabad. It stars Jr. NTR, Ram Charan, Alia Bhatt, and Ajay Devgn in lead roles.

The film received critical acclaim upon its release, with many praising the performances of the actors and the film’s stunning visuals. It also set box office records in India, becoming one of the highest-grossing Indian films of all time.

This marks a significant milestone for Indian cinema, as it is the first time that three Indian films have received nominations in the same year. It is a testament to the growing influence and impact of Indian cinema on the global stage.

The winners of the 95th Academy Awards will be announced on Sunday, February 27, 2022, at the Dolby Theatre in Hollywood, Los Angeles, California, United States.
⁩