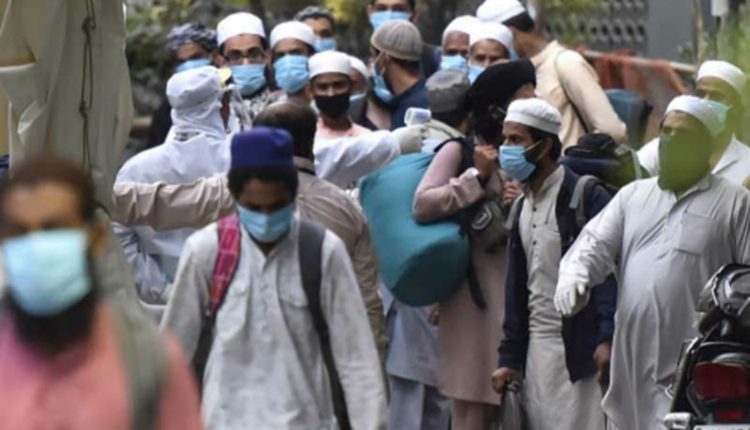 Over 170 people being tested for coronavirus in Delhi’s Nizamuddin after a religious event, police cordons off the area

Over 2,000 people attended a congregation at Delhi’s Nizamuddin including some people from Bangladesh, Sri Lanka, Afghanistan, Malaysia, Saudi, England, and China from March 1 to 15, as per officials.

The police have cordoned off the area and deployed drones to ensure that no one violates the lockdown rules.

The Delhi Police, CRPF officials and medical teams went to the area on Sunday night after a large number of people were showing symptoms of coronavirus.

“Several people have been taken to hospital after they showed symptoms of coronavirus and are being tested,” an official said.

At least 175 people are now being tested for the virus amid worries that they may have been exposed to the virus because of the gathering. The gathering, which was of around 200 people, was organised without permission from authorities, the police said.

“After we learnt that such an event was organised, we served notice to them for violating prohibitory orders and restrictions imposed owing to lockdown to contain the spread of coronavirus,” a senior police official said.

Earlier this month, the Delhi Government announced a ban on religious, social, cultural and political gatherings as well as protests comprising more than 50 people till March 31 in view of the coronavirus outbreak.