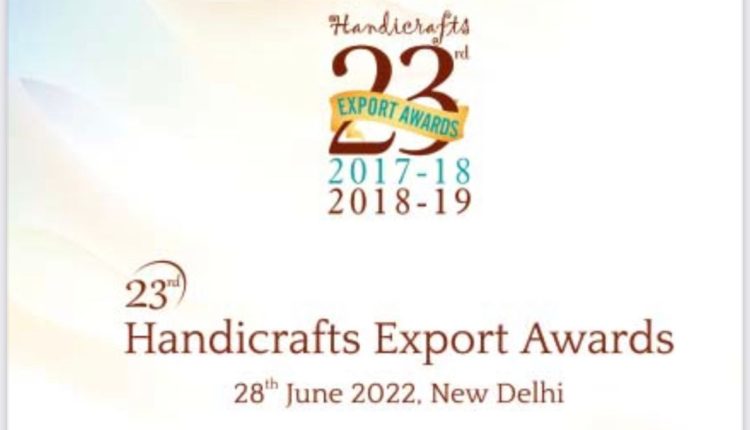 Over 126 exporter awardees will be felicitated by Minister Piyush Goyal and Darshana Jardosh for their notable contribution to the handicrafts export. 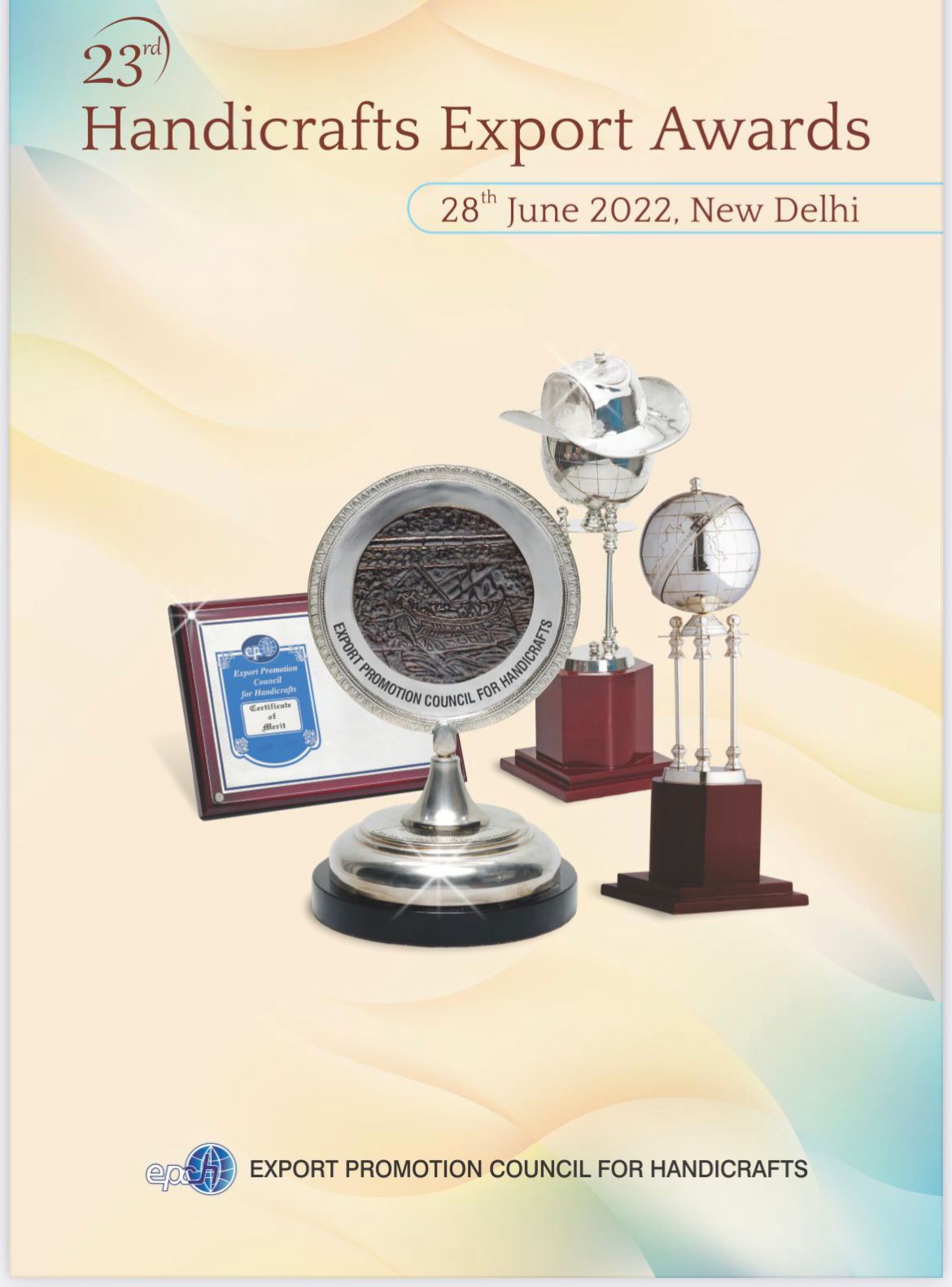 With the objective to create a sense of healthy competition amongst exporters and to encourage wholesome competition through the institution of such prestigious awards, this initiative is to felicitate the exporters who have contributed significantly to the development as well as to the exports of handicrafts from the country.

Along with the chief guest, Piyush Goyal, Union Minister of Commerce and Industry, several other dignitaries including Darshana V. Jardosh, Union Minister of State of Textiles, U P Singh, Secretary (Textiles), Government of India, Rajkumar Malhotra, Chairman, EPCH will also grace the event. The glittering award ceremony will be organised under the overall guidance of Dr Rakesh Kumar Sharma, DG, EPCH and his team.

Someone Had to Speak Up: Israeli Filmmaker Nadav Lapid stays firm on “The…