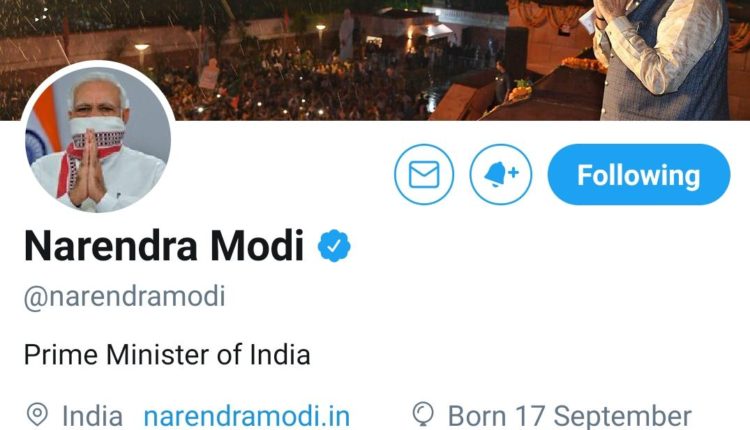 PM Modi’s twitter followers surge to 60 million, becomes most followed leader outside US

Prime Minister Narendra Modi on Monday breached the 60 million mark of twitter followers and strengthened his stature as the most followed leader in India.

With 60 million followers, Prime Minister Modi is now only behind former US Presient Barack Obama and incumbent President Donald Trump in the number of followers.

Prime Minister Modi has joined the micro blogging site twitter on 2009, while he was the chief minister of Gujarat.

However, his popularity surged even as he was nominated as the Prime Ministerial candidate of BJP and later won the elections with an euphoric mandate.

In last one year itself, PM Modi’s social media follower increased by about 10 million.

Batteries Designed for Space Robots Now Being Used in Hospitals