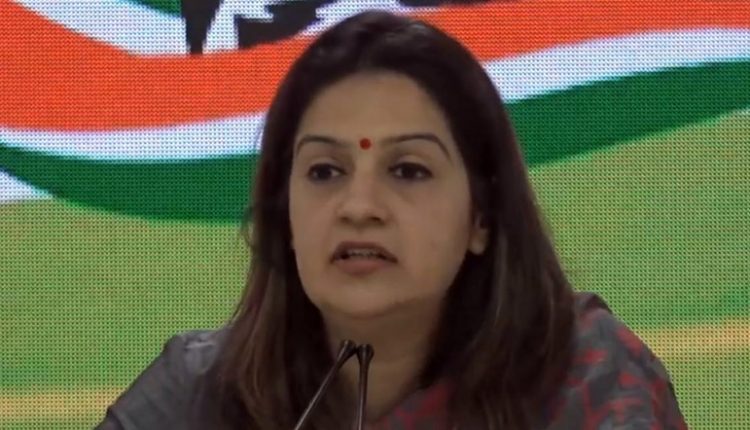 New Delhi: Smriti Irani on Thursday filed her nomination papers from Amethi seat for Lok Sabha election. She filed the nomination at the District Magistrate’s office in Gauriganj and is contesting against Congress President Rahul Gandhi for a second time.

BJP Candidate from Amethi Smriti Irani misleading affidavits have long been under scrutiny.While affidavit filed for Amethi this year mentions that she isn’t a graduate, her 2004 affidavit said she graduated as a Bachelor of Arts.

Congress on Friday mocked Union minister and BJP candidate from Amethi Smriti Irani over the changes in her affidavit filed during her nomination.