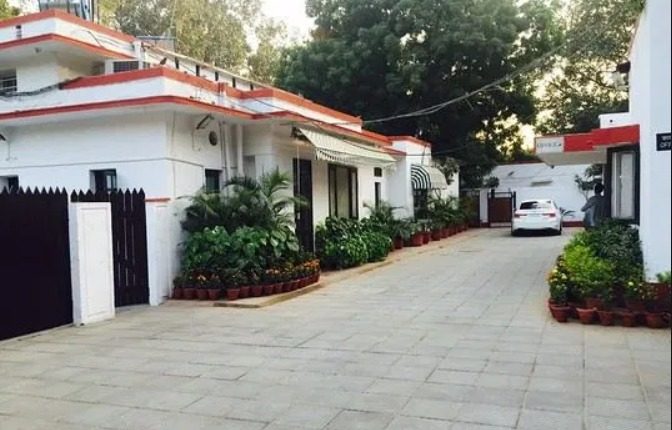 New Delhi [India], July 30 : A day ahead of the deadline set up by Ministry of Urban Development and Housing Affairs, Congress leader Priyanka Gandhi Vadra on Thursday vacated her government allotted accommodation at Delhi’s Lodhi Estate.

Priyanka Gandhi was asked to vacate the Government bungalow at 35 Lodhi Estate on or before August 1.

According to sources, the senior Congress leader has shifted to Gurugram, temporarily and would make Lucknow as her political base in the coming months.
While, there hasn’t been a confirmation about when exactly, Priyanka moved out of the bungalow, the keys of this official accommodation were handed over to authorities only earlier today.

Later, security officials were also spotted removing barricades and other security apparatus from the road in front of Priyanka Gandhi’s previous residence.

This central government accommodation has now been allotted to BJP leader Anil Baluni.

President of India Lays Wreath at Dagger War Memorial, Baramulla on Occasion of…