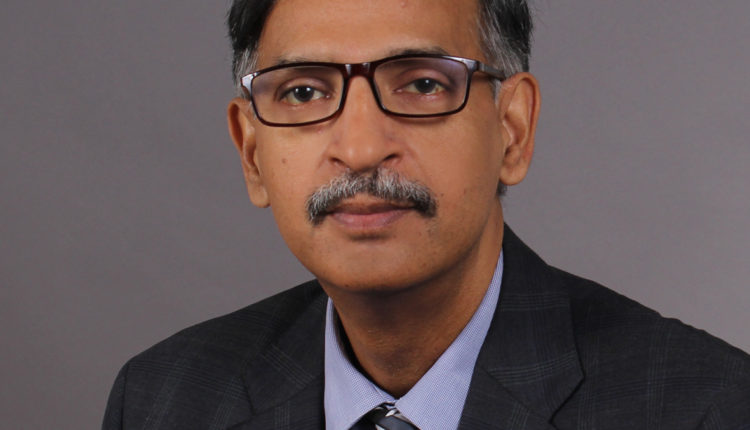 Pooran Chandra Pandey specializes in public diplomacy, geo-politics and development cooperation covering energy, sustainability and climate and environment issues at intersection of India, China, Russia and European Union relations. A founding CEO of a Berlin based global think tank- Dialogue of Civilizations Research Institute, he also worked with the United Nations Global Compact and the Times of India, in senior leadership roles.

He is currently a Resident Representative, Climate Scorecard, a US based Climate Think Tank besides being a Non-Resident Fellow at Nkofu Policy Institute, Cameroon and a Visiting Fellow at the NIICE, Nepal.

Pooran holds an M.Phil degree in International Relations from Jawaharlal Nehru University, New Delhi and has been professionally trained in Russia, China, Sweden, Germany, US, UK and Japan. He is also well published in refereed journals, leading publications, and media, print and non-print outlets- both nationally and internationally besides sitting on boards of private sector undertakings, academic institutions, non-governmental organizations, think tanks and the United Nations’ sister agencies.

He is also a British Chevening Scholar at the London School of Economics and Political Science, London, United Kingdom.