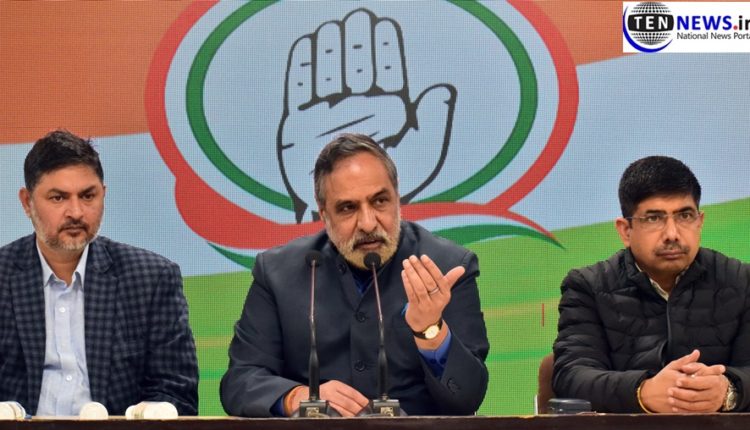 When asked about it, Sharma said, “If any invitation will come then we will take a view on it.”

Also, leader of opposition Ghulam Nabi Azad may be invited to the President’s reception but the party chief has not been given any invite. Congress is the principal opposition party and visiting foreign dignitaries also meet Congress leaders like Sri Lankan Prime Minister Mahinda Rajpaksa met Rahul Gandhi and Manmohan Singh during his visit.

The Congress expressed apprehension as some recent events have cast a shadow on the Indo-US relationship. The US abolished the Generalised System of Preferences despite being in an important partnership with India. This eliminates the opportunity for goods produced in India to enter the US market at low costs.

The Congress said that this visit by the US President is important for both countries – in terms of partnership and cooperation in the fields of defence, economy, nuclear energy, space, agriculture and technology.

“Three things that need to be kept in mind in this journey are – sovereignty, self-respect and national interest of India,” Sharma added.