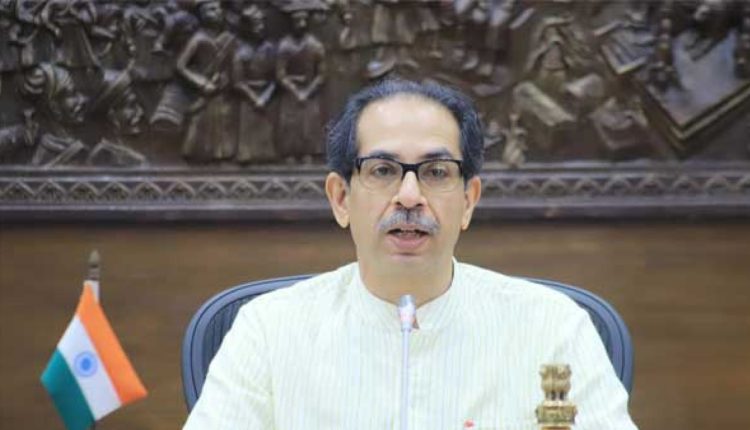 Mumbai, June 22: Beleaguered Maharashtra Chief Minister Uddhav Thackeray, whose government is facing a crisis due to revolt within his party, said on Wednesday that he was willing to give his resignation to party MLAs who can take it to the Raj Bhavan.

Thackeray, who addressed the people over Facebook, said he was also willing to quit as party chief if there is a demand from party workers.

Noting that a section of party MLAs was gunning for his ouster, he said instead of going to Surat, they could have conveyed their feelings to him. Thackeray said it is a matter of shame for him if “even a single MLA” is against him.

The crisis faced by Shiv Sena-led government deepened on Wednesday as party leader and state cabinet minister Eknath Shinde claimed that he has the support of 46 MLAs, including six to seven Independent MLAs.

Thackeray said he was willing to resign only on demand of party MLAs.

“If any MLA wants me to not continue as the CM, I am ready to take all my belongings from Varsha Bungalow (official residence of the CM) to Matoshri,” Thackeray said.