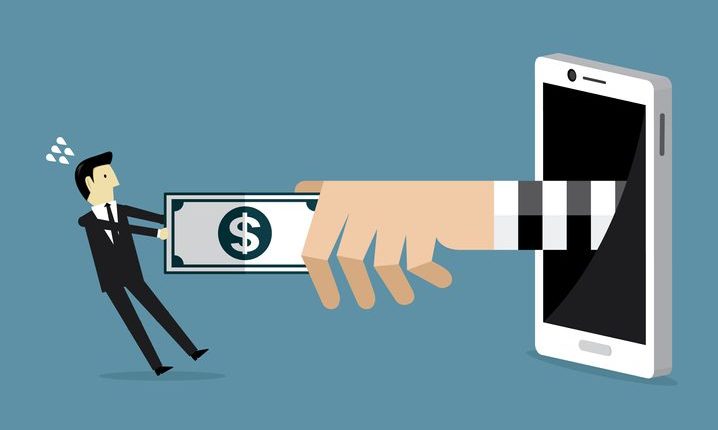 Greater Noida  (4/5/2019): Job scam websites are now being used to dupe job seekers of their hard earned money.
There have been some recent cases of fake websites offering fraudulent jobs and making money during the process.

A lot of times, the victims of such job scams lose a large amount of money due to these scams.

One of the victims of such job scam told Ten News, “I got a call from number 8929610794 at 4:27pm on 2-May-2019. I was asked to pay Rs.10 on a site with the name of jobsfromshine for a job letter. I made a payment through my HDFC net banking account and got redirected to an error page. Then I made a payment through my HDFC credit card and to my surprise instead of RS.10, Rs.14999 was debited from my account.”

He further contacted the bank and found that more such erroneous transactions kept on happening.

The IP address of the machine from where the transactions were made is 49.207.92.207.
I have reported the same to HDFC bank and got my debit and credit card blocked at the same time”, said the victim.

The victim has also got a complaint registered in this regard and is running from post to pillar to get his money back from the fraudsters.

Agarwal says “It is a case of man in the middle data skimming. The website is a fake one and as soon as the victim entered his banking details his details were used for net banking withdrawal. Then using social engineering money from his credit card was also taken. People must avoid very attractive offers and use known websites for financial transactions”