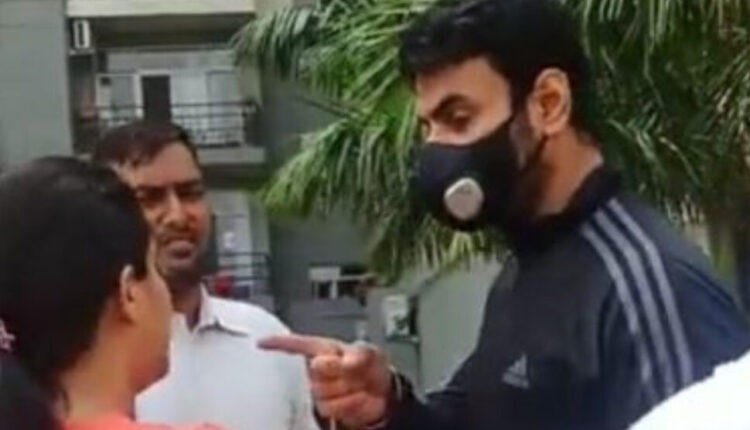 The Gautam Buddha Nagar district court denied Shrikant Tyagi’s plea for bail in a case involving fraud. Tyagi has been in police custody for reportedly assaulting and abusing a woman at his high-rise society in Noida.

He has been charged with cheating and impersonation under sections 420 (cheating), 419 (cheating by personation), and 482 (false property mark) of the Indian Penal Code for using the emblems and monograms of the Uttar Pradesh government on his vehicles (IPC).

Later, a new FIR was filed against him in accordance with the Gangster Act. In two of the three cases, Tyagi’s advocate Sushil Bhati presented bail applications.

“On Tuesday, the magistrate court rejected Tyagi’s bail plea in connection with accusations under IPC sections 419, 420, and 482. The prosecutor’s evidence about the violation of government logos and Impersonation attempts was taken into consideration by the court, which is why bail was denied,” informed Nupur Yadav.

Rohingya Refugees to be moved to flats in Delhi, announces Hardeep Puri