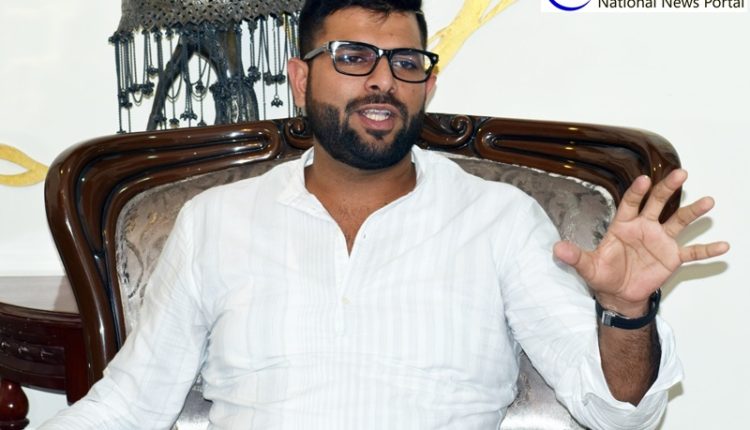 “In August INSO have declared on 5th August that if government doesn’t approves their demands they will agitate. After listening to Haryana’s education minister comment I’m shocked and wanted to know that government is fulfilling who’s demand? 17-20 student organizations including NSUI and AISA never wanted indirect Elections. Today’s education minister comment clearly says they want to make ABVP and RSS to boss these universities.”

He further said, “On 4th October 11 AM we’l meet again. We’l take a big step. We are not happy with the government’s decision. The government have fulfilled only ABVP & RSS needs and horse trading. We don’t want any biased election. If it will be biased election. We have a direct fight with Haryana’s CM khattar. Student democracy should be Unbiased.”