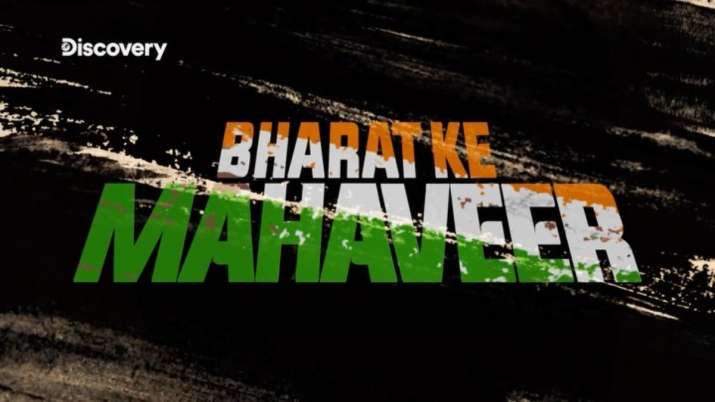 Recognising India’s unsung selfless heroes who have gone out of their way to help those in need during the difficult times of Covid-19 pandemic, the United Nations in India and NITI Aayog, in partnership with Discovery Channel, are launching a show titled, Bharat Ke Mahaveer.

The campaign will celebrate the Indians who have shown extraordinary kindness – extending a helping hand to the vulnerable, going that extra mile – selflessly and without any expectation.

As part of the campaign, Bharat Ke Mahaveer, a three-part series will air on Discovery Channel to celebrate the actions by 12 champions from across India who, through their exemplary actions have been spreading a ray of hope, coming together in strength and solidarity.

The series will be co-hosted by the UN Secretary-General’s SDG advocate Dia Mirza and actor Sonu Sood, who was recently conferred the ‘Special Humanitarian Action Award’ by the Government of Punjab for his humanitarian efforts during the COVID-19 crisis.

Speaking about the initiative, Amitabh Kant, CEO, NITI Aayog, said, “Throughout this global crisis, we have seen countless stories of individuals across the country who have gone beyond their call of duty.”

Bharat ke Mahaveer co-host and UN Secretary-General’s SDG Advocate Dia Mirza, added, “Over the past few months, India has shown the world that when people come together, they can overcome any adversity. Instead of self-interest, we have seen an outpouring of solidarity during the pandemic.”

“The recent time has been painful for humanity. During this time, some individuals with an extra-ordinary sense of empathy for fellow citizens gave away everything they had,” said Sonu Sood, who is also the face of the campaign, along with Dia Mirza.

Bharat Ke Mahaveer will commence with Phase 1 in the month of November.