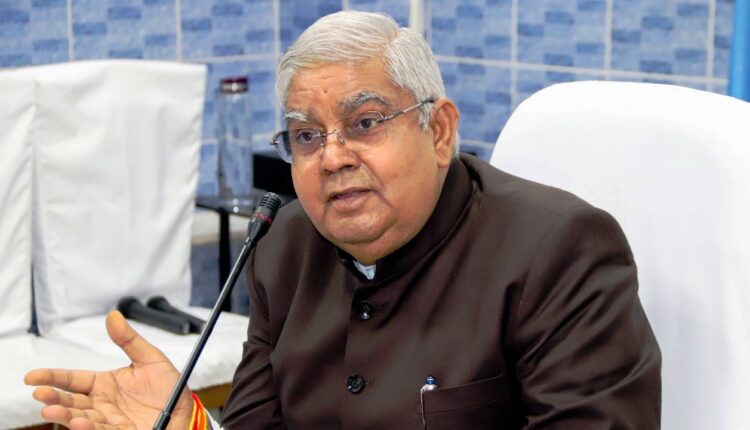 The Hon’ble Vice President of India, Jagdeep Dhankhar will be the Chief Guest of the award ceremony. The Union Minister of Textiles, Consumer Affairs, Food & Public Distribution and Commerce & Industry, Piyush Goyal will preside over the function. Darshana Vikram Jardosh, Minister of State for Railways and Textiles will be the Guest of Honour at the event.

The Office of the Development Commissioner (Handicrafts) has been implementing the scheme of National Awards for master craftspersons since 1965 and Shilp Guru Awards was introduced in 2002. These Awards are being conferred every year to legendary master craftspersons of handicrafts whose work and dedication have contributed not only to the preservation of rich and diverse craft heritage of the country but also to the resurgence of handicraft sector as a whole. The main objective is to give recognition to outstanding craftspersons in the handicrafts sector. The awardees represent almost all states and UTs of the country, as well as different craft styles of different locations.

Due to pandemic, the awards for the last three years are being conferred together.

The Handicrafts Sector plays a significant & important role in the country’s economy.  It provides employment to a vast segment of craftsperson in rural & semi urban areas and generates substantial foreign exchange for the country, while preserving its cultural heritage. The Handicrafts sector continues to contribute substantially to employment generation & exports.