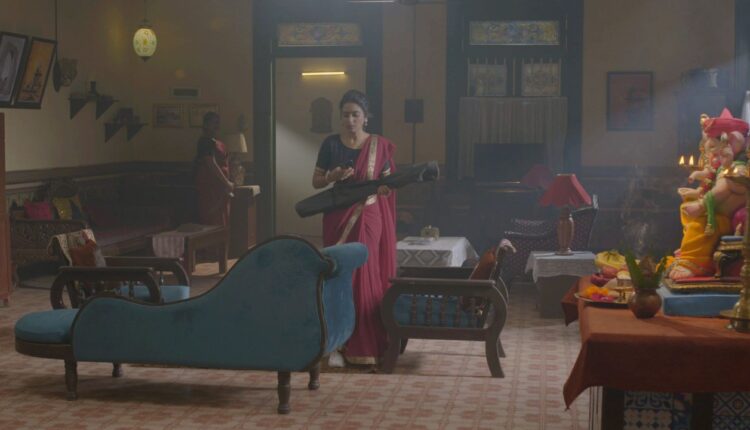 What! Can Haseena sort things out between her and Shivani? Find out on Sony SAB’s Maddam Sir

Will Haseena’s plan be successful? While Shivani Tai will not give up easily, can Haseena defeat her with her plan?

Commenting on the latest track Gulki Joshi who plays the role of SHO Haseena Malik said, “Shivani Tai is the leader of Chingari Gang, she has been a victim and was not served justice by the Police system. She started Chingari Gang to give justice to victims like her but she doesn’t understand that she is breaking the law by doing so. The conflict between Haseena and Shivani will continue if Haseena doesn’t think strategically to put an end to it. Haseena has a plan but will that work? Viewers will soon get to find that out in the upcoming episodes.”