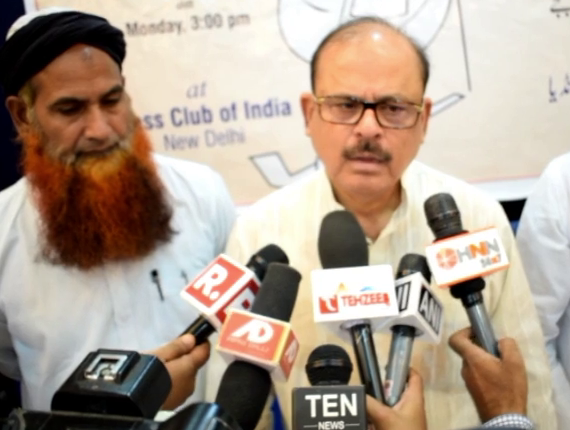 Tariq Anwar addressed the conference with a speech targeting Aam Aadmi Party and Bhartiya Janta Party, who have started using Gandhi’s name as the reason for various activities that have had a bad impact on society.

When asked by Ten News Correspondent about the involvement of the Prime Minister in the Rafale deal controversy, Tariq Anwar said,