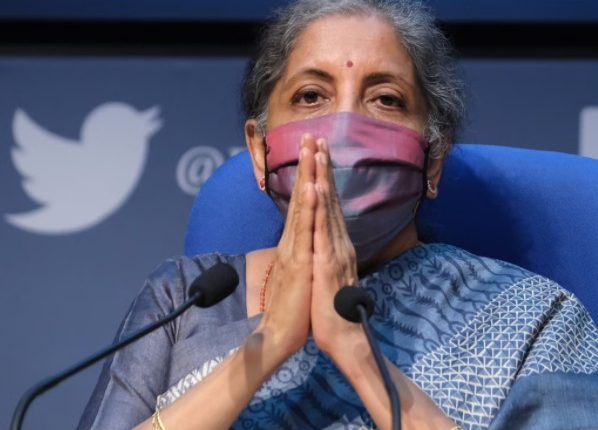 Sitharaman said that there are indications that savings of government and organised sector employees have increased, “We want to incentivise such people to boost demand for the benefit of the less fortunate. We are presenting two proposals — the Leave Travel Concession (LTC) Cash Voucher Scheme and Special Festival Advance Scheme — to stimulate consumer spending.”

“The estimated cost of LTC Cash Voucher Scheme for central government is Rs 5,675 crore for PSBs and for PSUs it is Rs 1,900 crore. The tax concessions for LTC tickets are available for state government and private sector too, if they choose to give such facility, these employees too can benefit,” the finance minister added.

“On a conservative basis, we expect the LTC Cash Voucher Scheme to generate additional consumer demand in the range of Rs 28,000 crore. The demand infusion in the economy by central government and PSUs will be approx Rs 19,000 crore. Even if 50 per cent of the states opt to give this facility, we think that this will bring in Rs 9,000 crore,” she elaborated.