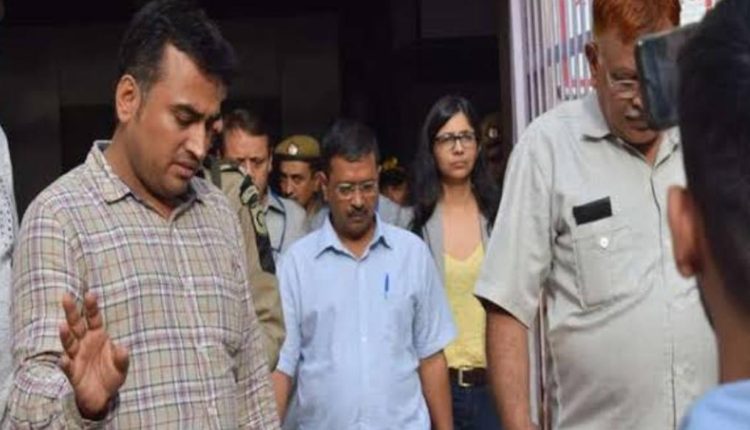 Upon arriving at the hospital, Kejriwal also had to face the wrath of Congress workers who were protesting in the hospital over deteriorating law and order situation in the national capital.

The girl is batting for life after she was also stabbed following sexual assault in the karta of outer Delhi.

Meanwhile, police has also registered a case and said that further investigation is underway.

“An FIR has been registered under relevant sections including attempt to murder and the POCSO Act (Protection of Children from Sexual Offences), and further investigation is underway,” said a senior police officer.