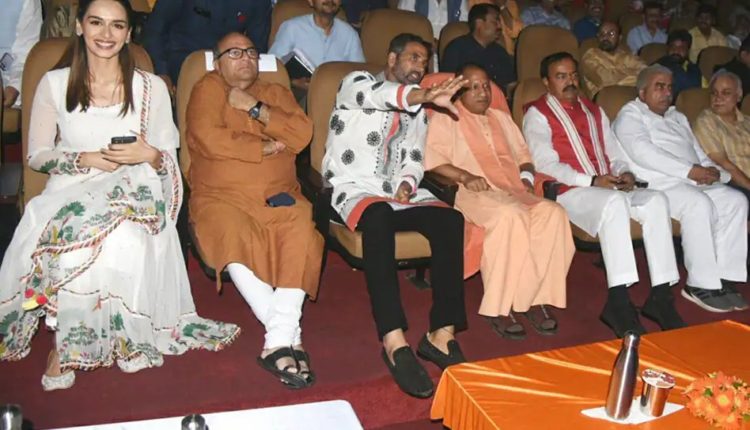 “We announce that the movie ‘Samrat Prithviraj’ will be made tax-free in Uttar Pradesh so that a common man can also watch this movie,” the chief minister said.

This announcement from the Yogi Adityanath government came after a special screening of the movie was held for the Yogi cabinet on Thursday.

The film’s lead pair of Akshay Kumar and Manushi Chillar were present at the special screening alongside director Chandra Prakash Dwivedi.

Earlier on Wednesday, Home Minister Amit Shah had also watched the movie in Delhi and heaped praises on it for the portrayal of royal kings’ great journey and life.