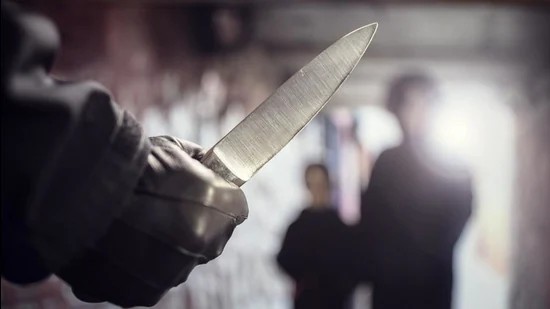 New Delhi (India), 21st Jan 2023: A shocking incident took place at a Delhi government school when a teacher was stabbed by a student during an exam.

The teacher, identified as Bhudev, had gone to the school in Inderpuri to invigilate a practical exam when he was brutally attacked with a knife.

According to police, the teacher sustained multiple injuries and is currently receiving treatment at BLK Kapoor Hospital. The condition of the teacher is reported to be stable.

In response to the incident, the police have taken a Class 12 student into custody, and are investigating the matter further. The police have also stated that they suspect the involvement of two more students in the incident.

The incident has raised concerns about the safety of teachers in government schools, and authorities have assured that strict action will be taken against those found guilty.

They have also urged parents and students to come forward with any information that may help with the investigation.