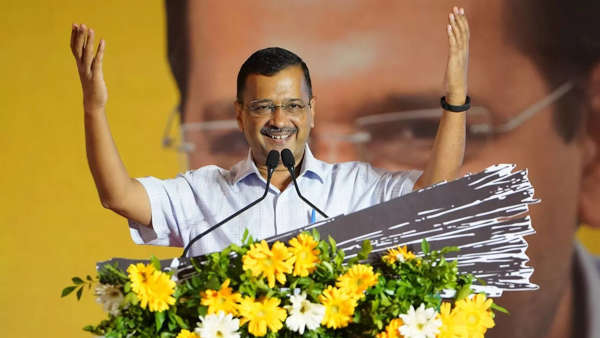 Gujarat, Sept 25th, 2022: Delhi Chief Minister Arvind Kejriwal is currently in the poll-bound state of Gujarat along with his Punjab counterpart Bhagwant Mann Singh wherein he has been interacting with youth, sanitation workers, and government employees.

While addressing the crowd in Ahemdabad, Kejriwal asserted that every child in Gujarat will prosper if Aam Aadmi Party is elected to power in the state elections scheduled for December this year.

Kejriwal further said that the party is committed to providing 10 lakh jobs in the state just as his party has already provided 12 lakh jobs in Delhi.

“I believe if 10 lakh jobs are less, we will be able to provide 20 lakh government jobs in five years,” he said.

Kejriwal added that AAP will also provide an unemployment allowance of Rs 3,000 per month to youth till they get a job.