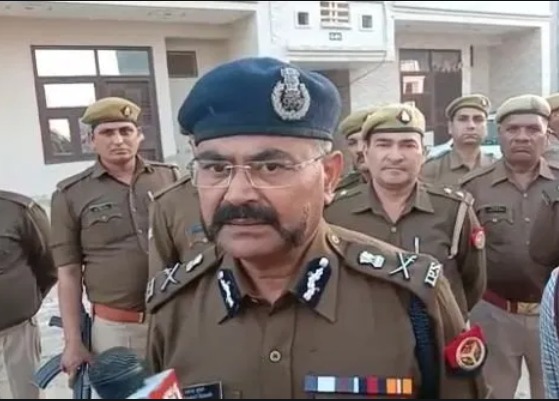 The forensic report of the Hathras victim shows that the woman was not raped, Uttar Pradesh Additional Director General of Police (Law and Order) Prashant Kumar said on Thursday during a press conference.

“The forensic science laboratory report clearly says that sperm was not found in the samples collected from the woman… The report has made it clear that the woman was not raped,” Kumar told reporters.

The 19-year-old had succumbed to assault injuries in Delhi’s Safdarjung Hospital on Tuesday. According the senior police official, the postmortem of the victim was conducted by a team of doctors in Delhi and they have established that the death was caused by the trauma of her neck injury.

“According to the postmortem report, the victim died due to the trauma of her neck injury. FSL report also clearly shows that sperm was not found in the collected samples. It suggests that some people twisted the matter to stir caste-based tension,” Kumar said.

Kumar said that the victim was provided with appropriate and timely medical attention and added that samples were sent to the FSL on September 25 for testing.

He said that the victim first mentioned the rape on September 22. “A case was registered in the matter on her statement,” Kumar said.

One of the senior most officers in the UP police, he also stated that stopping the media from the Hathras village is the decision of the local administration.