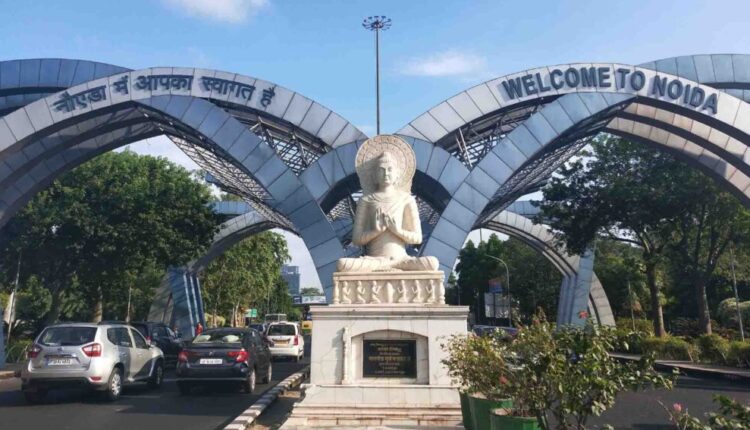 Formation of a Dream: 25 Years of Gautam Buddh Nagar

Gautam Buddh Nagar (06/05/2022): If Gautam Buddha Nagar was a person, he or she would have got voting rights from today onwards. Yes, you guessed it right, the city has turned 25 today.

The district has gradually become one of the best districts in the entire UP and contributes a lion’s share to state’s growth story. It is also soon going to be among the very few cities that have their own Airport and Metro system. In terms of connectivity, the district is already well connected to three states.

It’s industrial development pace has often been a cause of envy among neighbouring districts and in terms of education, the district is considered a hub.

With improving law and order situation, no doubt Gautam Buddha Nagar can be lauded as the best district in entire UP.