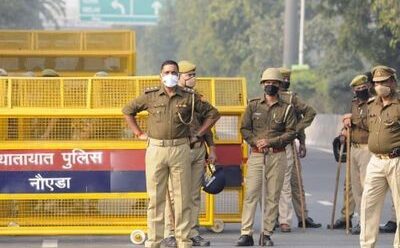 Noida, (03/08/2022): According to the most recent data from Uttar Pradesh Police, the police response vehicles (PRV) in Gautam Buddh Nagar district have recorded the best response time across the state’s 75 districts for the 13th time in a row since July 2021.

“Response time is substantially longer in rural areas due to greater distances. However, we make every effort to respond as soon as possible. In the event of a network outage, our social media handles respond quickly to messages sent via Twitter or SMS,” said Ganesh Prasad Saha, deputy commissioner of police (traffic) and nodal officer for the 112 PRV fleet.

Motorist dies after crashing with BMW in Greater Noida West