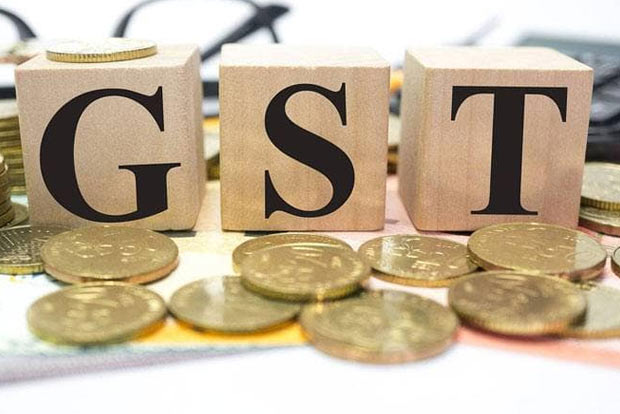 Delhi, Oct 1st, 2022: According to data released by the Ministry of Finance, the government has collected ₹ 1,47,686 crores GST revenue (Goods & Service Tax) in the month of September, which is 26% higher than the same month collection in 2021.

“The revenues for the month of September 2022 are 26% higher than the GST revenues in the same month last year”, said the press release.

This is the eighth month and for the seventh month in a row now, the monthly GST revenues have been more than the ₹ 1.4 lakh crore mark.