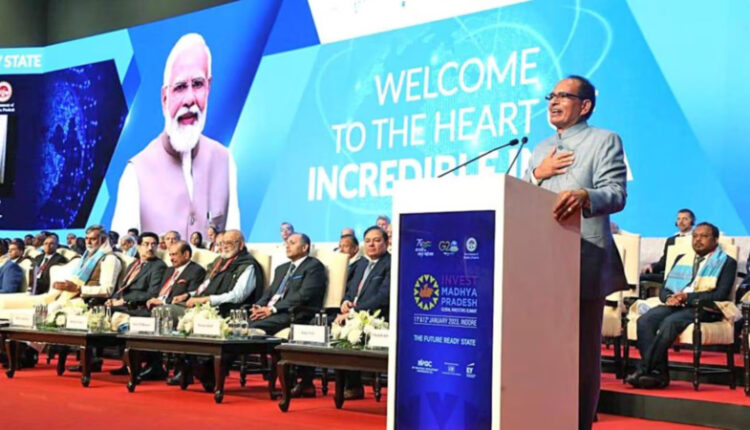 Indore (Madhya Pradesh), 12th Jan 2023: Madhya Pradesh Chief Minister Shivraj Singh Chouhan has declared that Indore is set to become the next big IT destination in India, displacing other cities like Bengaluru and Hyderabad.

The Chief Minister made this announcement during a meeting with leading industrialists and investors ahead of the Invest Madhya Pradesh—Global Investors Summit being held in Indore.

Chief Minister Chauhan also said that cleanliness and better working conditions in the city have generated a positive brand image that is appealing to investors across all sectors. It was also mentioned that multinational IT firm Accenture, which had set up shop in Indore only six months ago, is planning to expand its operations in Madhya Pradesh.

The ongoing investors’ summit is expected to bring more investments to the city as well as the state.