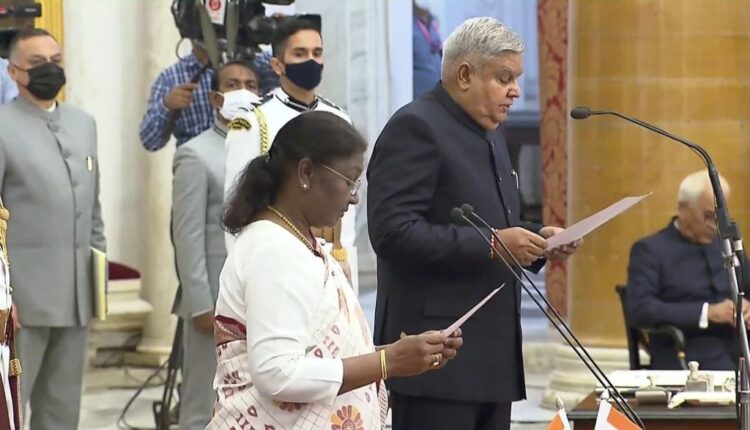 With 74% of all valid votes cast, Dhankhar defeated Margaret Alva, the candidate of the joint opposition, in the VP election on August 6.