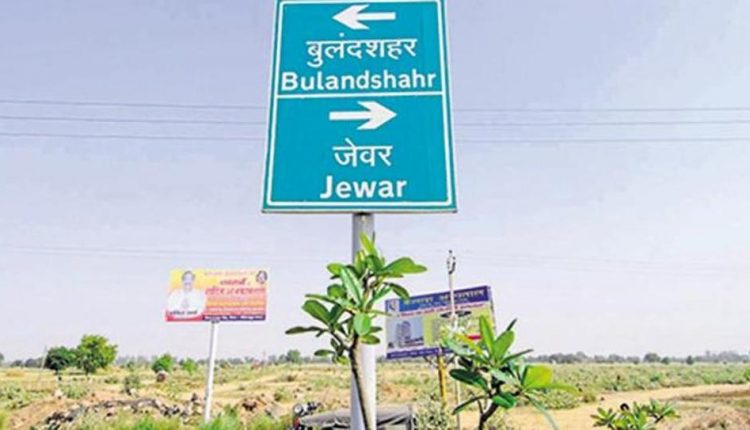 As jewar Airport becomes functional in near future, it will also lead to developments of the nearby areas as well as other cities. Yamuna Expressway and Greater Noida authority will be greatly benefited by this Airport and frequency of vehicles will be increase in this region. Export import businesses are also expected to register growth.

The authorities have already started planning about boosting connectivity in the region. Jewar Airport will be connected to the Metro and Rapid Train to provide better connectivity to the airport. The airport will be connected to IGI and New Delhi Railway Station through Metro. Connectivity to the airport from the Rapid Train that runs between Delhi-Meerut with the Delhi Metro Rail Corporation DMRC and the officials of the National Capital Region Transport Corporation, NCRTC, on Friday, the CEO of Yamuna Authority Dr. Arun Veer Singh asked for its feasibility report.

Metro connecting Jewar Airport will be nonstop. On Friday, in a meeting with DMRC officials told that There will be a separate track for the metro going to airport so its services won’t disrupted by normal metro.

The plan is to connect the jewar Airport with IGI through parallel metro line along with Eastern Peripheral Express Way. DMRC has been asked to prepare the feasibility for three months from the New Delhi Railway Station to the Jewar airport directly.