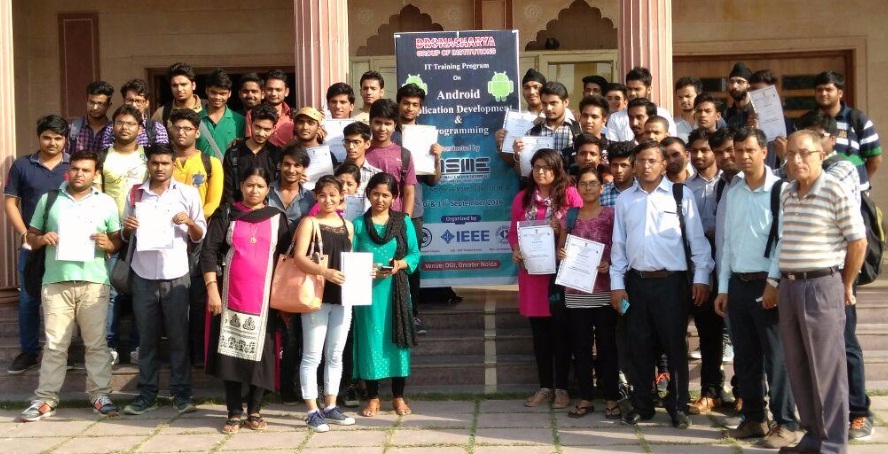 On successful completion of the training program, Mr. R. Panneerselvam, Principal Director, MSME – TDC congratulated the participants and hoped that many from amongst these participants will become job-givers rather than job-seekers in future.