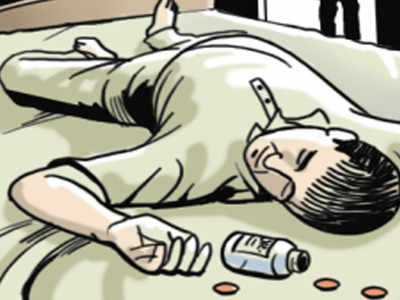 A 5-year-old child died after a man gave rat poison to his three children after a family dispute, Mumbai police said on Wednesday.

As per an official statement of Mumbai police, the other two children were admitted to a hospital and are out of danger.

“A man gave rat poison to his three children in ice cream after a family dispute, a 5-year-old child Alishan Mohammad Ali Ansar died. The other 2 children 7-year-old Alina and 2-year-old Armaan are undergoing treatment and are doing better,” the statement said.

Police said that a case was registered at Mankhurd Police station under relevant sections 302 and 307 of the Indian Penal Code (IPC) on the complaint of the children’s mother Nazia.

“The accused father is absconding after the incident. Further investigation in the case is underway,” it added.