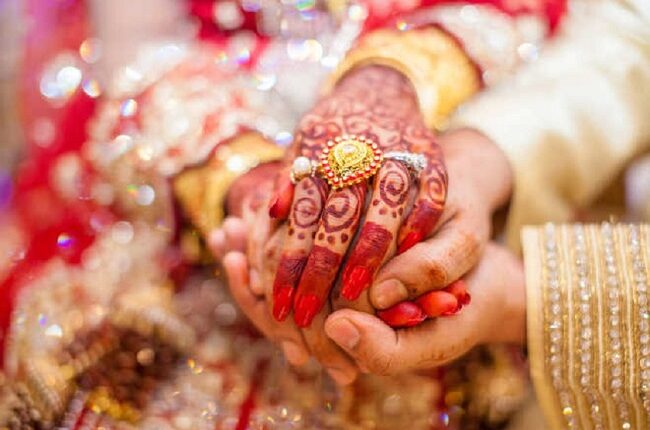 The deceased, Preeti and Vinod Kumar had taken some poisonous substance in Behadwin village under the Bhoranj sub-division on Wednesday, said a police official.

Vinod Kumar was serving as a teammate on the State Electricity Board. The couple got married about a year ago.

Police said that after they ingested poison, their health deteriorated and they were taken to the Civil Hospital in Bhoranj.

A case has been registered under the CrPC and an investigation is launched.