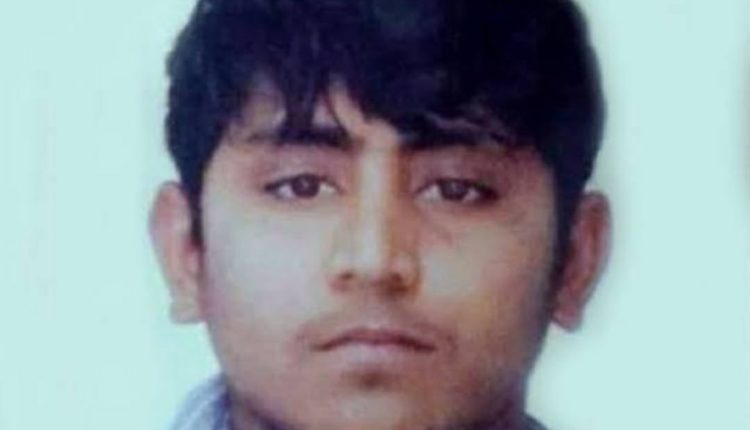 On March 3, all four convicts of Nirbhaya are to be hanged. Pawan has demanded a ban on the hanging to be held after three days. The curative petitions of the remaining three convicts Akshay, Vinay, Mukesh and mercy petitions filed before the President have already been dismissed. Pawan has not even filed a mercy petition yet.

Pawan Gupta, the fourth convict in the Nirbhaya gang rape and murder case, filed a petition in the Supreme Court on Friday, requesting that the death sentence be commuted to life imprisonment. A death warrant has been issued by the sessions court to hang Pawan Kumar Gupta along with three other convicts till death at 6 am on March 3.

Pawan Gupta’s lawyer AP Singh said that his client has said in a curative petition that he should not be given the death penalty. Pawan is the only one among the four convicts who had not yet exercised the option of filing a curative petition and then a mercy petition in front to the President.

Congress baffled on Ravi Shankar’s statement, Says- Harmony and Equality were given priority in our Rajdharma