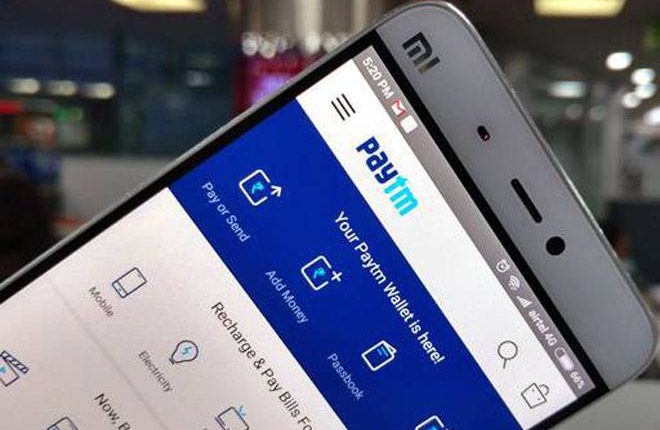 New Delhi, September 4, 2020: India’s homegrown financial services platform Paytm has today announced that its FY20 revenue has increased to Rs 3,629 crore with a 40% decline in losses. The company has expanded its financial services with lending, wealth management and insurance offerings which have opened up new revenue streams. Paytm’s Android-based POS devices have also been gaining traction among SMEs, Kirana stores and getting adopted rapidly.

On the back of its strong presence in Bharat, Paytm has registered over 17 million merchant partners benefiting from its payment and financial services. The company has launched a slew of merchant focused products such as Paytm for Business app, Soundbox, Business Khata, Payout services among others that are transforming the way SMEs do business in the country. It’s All-in-One Android POS device is gaining traction among a large number of retailers that have resulted in 2 lakh units getting sold.

Madhur Deora, President – Paytm said, “We are on the path to empowering millions of Indians with digital financial services that would play a key role in building Atmanirbhar Bharat. We are also investing heavily in building digital services for our merchant partners so that they can benefit from technology and financial inclusion. Our efforts have started reflecting in the strong adoption of more profitable services by our consumers and merchants.”

Paytm is one of the few companies in the country which even during this ongoing pandemic is investing heavily in hiring new talent. The company said that it is in the process of hiring over 1000 engineers, data scientists, financial analysts among other positions for tech and non-tech roles.

Healthcare Marketing For Businesses Amidst Covid-19

British Airways announces its annual offer for students in India