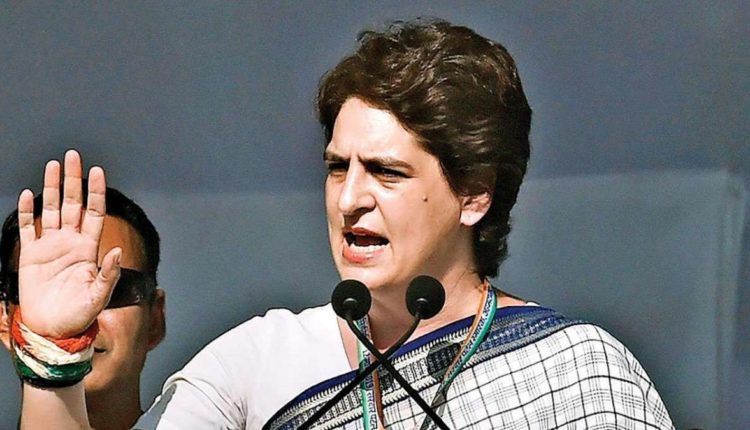 “The killings of two sisters in Lakhimpur (UP) is heart-wrenching. The relatives say that the girls were abducted in broad daylight,” Priyanka Gandhi said in a tweet.

“Giving false advertisements in newspapers and television every day does not improve law and order. After all, why are heinous crimes against women increasing in Uttar Pradesh?”, Gandhi asked.

The Congress general secretary further asked when will the government wake up and do something to protect the girls of our nation.

Two Dalit teenage sisters in Lakhimpur Kheri were found hanging from a tree on Wednesday. Their bodies have been sent for examination and three men from the same village are accused of their abduction and murder.