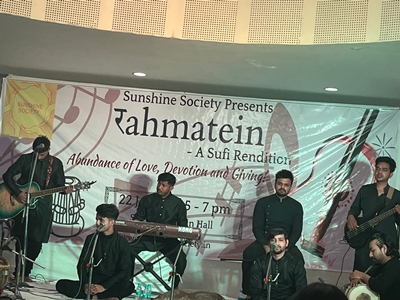 New Delhi (India), 23/01/2023 : “On January 22nd, Sunshine Society, an NGO that works for the lesser privileged children and senior citizens successfully held a fundraising event called “Rahmatein: A Sufi Rendition.” Singer Faiz Ali and his team mesmerized the listeners . His serene and soulful renderings touch every heart at the event . Tabla and dholak masters added the vibrancy to the Ali’s heart warming songs .The event, which was attended by over 300 guests, featured a variety of performances and activities all aimed at raising funds for the NGO’s mission. 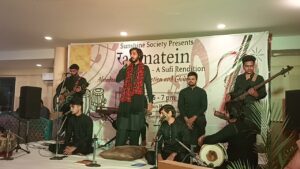 The graceful and mesmerising event was elegantly anchored by
Sunshine Society Vice President Ramita Taneja. Her anchoring kept the audiences asking for more. She also talked about how Sufi music is the soulful link between the creator and us. Ramita said that the funds collected at the event will be used for Sector 93, ( Gheja gaon )after school study centers which is one of the three study centers by Sunshine society which aims to help these children gain additional help in their basic education 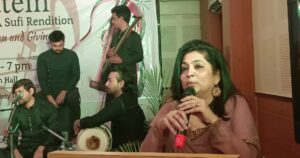 She added that the center will provide education and other resources to children in need, helping to ensure that no child is deprived of the opportunity to learn and grow.

While delivering the vote of thanks Vaishali Joshi , GS, Sunshine Society said that the event was the result of hard work and dedication by many individuals. She stated, “The humongous task turned out to be fun and purposeful just because of the people associated with it. We were able to pull it off because of the purity of our intentions and the hard work of so many.”

She added that the Sunshine Society, which was founded in 2013, operates the After-School Study Center Gheja, located just opposite Silver City. The center, which began operations in March 2022, will focus on the education of children and the welfare of senior citizens.

“We are so grateful to everyone who came out and supported our mission,” she said, adding, “Your generosity and kindness will make a real difference in the lives of children and senior citizens in our community.”

Archana the joint Secretary stated that Starting with a small team, we have become a bigger team with the same intention of spreading happiness and becoming a part of literal India.” 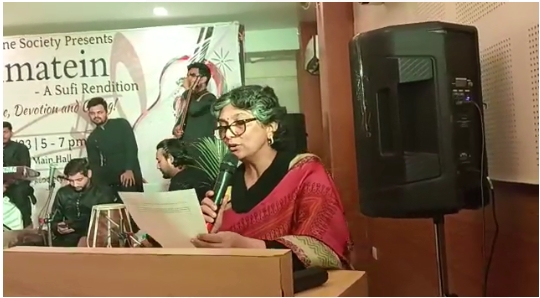 Vinita Gupta, Treasurer said that working with children is the most entertaining experience, stating, “Teaching children is not an easy job, as we all know. It not only involves making the children sit and study, but it also involves opening the doors, cleaning the place, collecting funds, ensuring that the teachers are available on a daily basis, planning the lessons, and helping the children.”

Vidya Akkireddy, President Sunshine society expressed her pride and honor in being a part of the organization, saying, “I am so proud and honored to be here.” She also thanked all those who were present and who are “Shunshiers always.”

In conclusion, the “Rahmatein: A Sufi Rendition” event was a huge success for the Sunshine Society, raising funds to support their mission of helping underprivileged children and senior citizens in India. 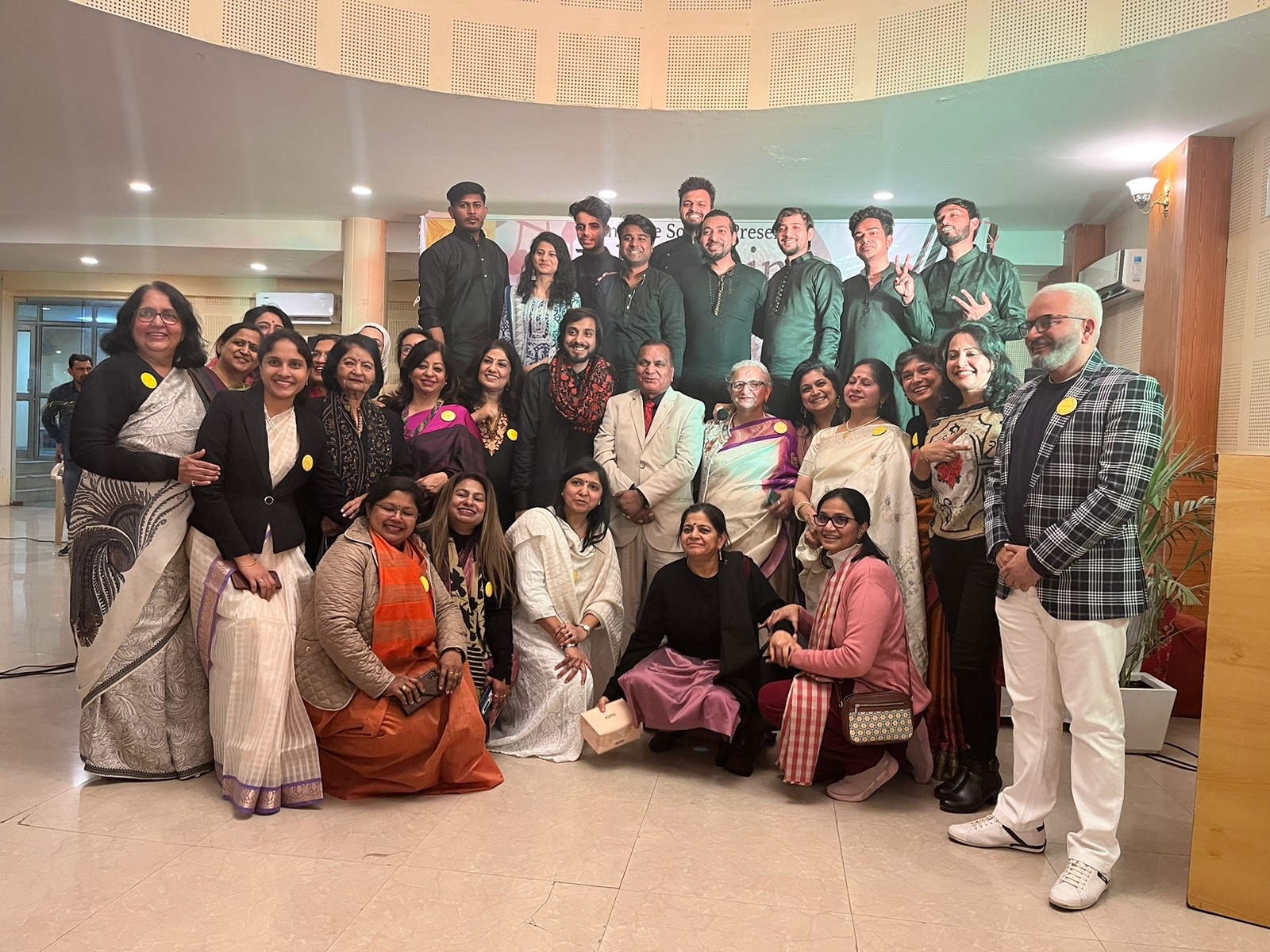