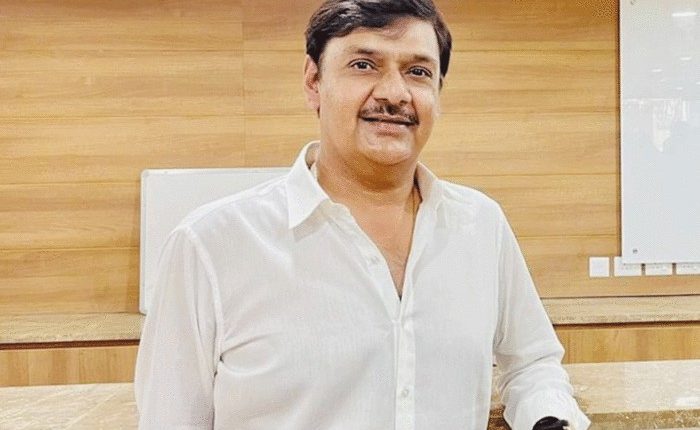 Surendra Singh Nagar elected unopposed to Rajyasabha, here’s all you need to know

Though Nagar hails from BullandShahr district, he has been more active in Noida and Greater Noida regions and has also represented the district in Lok Sabha. As a third term MP he is slated to be given more responsibilities in the upper house by the party as well as a more active role in organization.

He also happens to be one of the biggest Gurjar leaders and party may bank upon him to consolidate votes of the community.