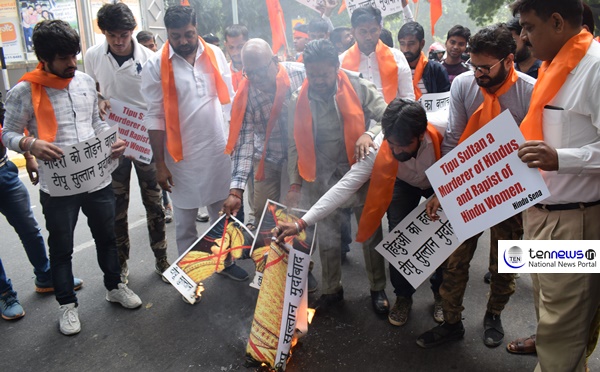 He further said, “Government is wasting public money in the name of Tipu Jayanti. Tipu is not a warrior, he killed so many Hindus and attacked temples. Why are they glorifying a man like him? This is vote bank politics.”