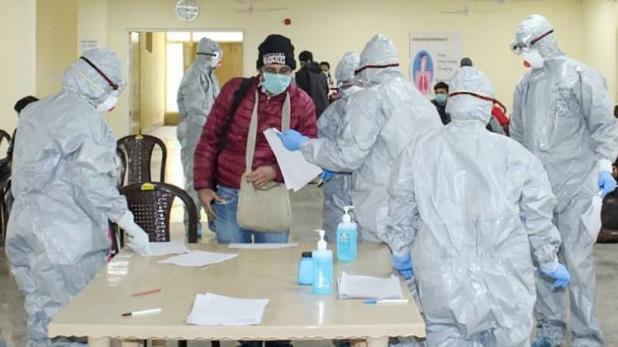 Total confirmed cases of COVID-19 in India rises to 73, affecting 12 states and UTs

The pandemic cases have been reported in 12 Indian states and Union Territories so far.

Of the total 73 cases, 17 are foreign nationals