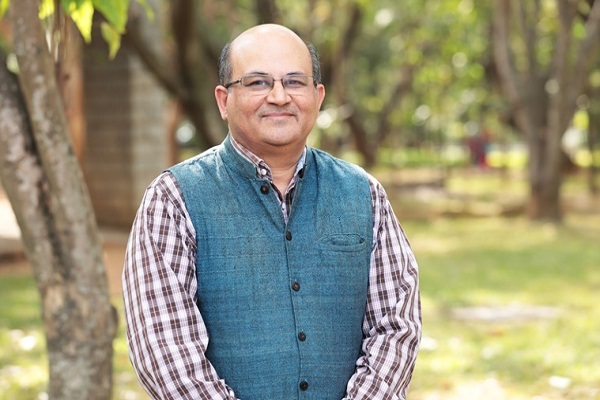 While delivering his special address on the theme “Innovation and Atmanirbhar Bharat”, Dr. Krishnan said that the Atmanirbhar bharat is more than just making things we need domestically. It means that we have to be competitive not only domestically but also in the global context.

Dr. Krishnan illustrated his point with a set of examples from the Indian motorcycle industry. 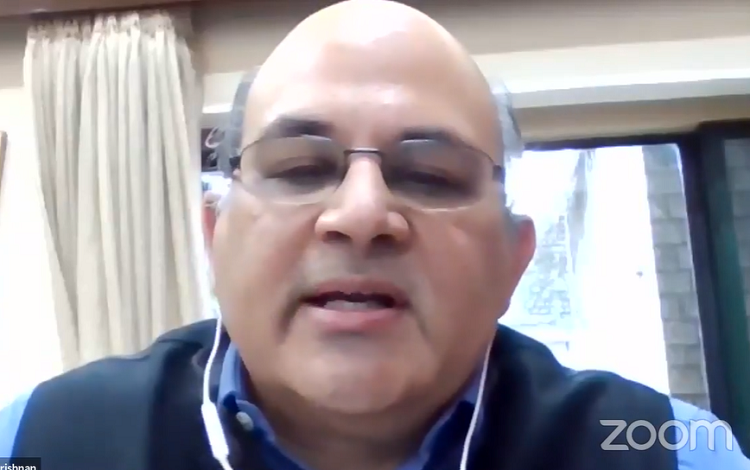 “Even after separating from their Japanese counterparts, the Hero MotoCorp managed to retain a significant share along with Bajaj and TVS. The key thing is that the Indian OEMs have been able to chart their own destinies without their esrtwhile partners.”

“The creditable performance of the three Indian two wheelers OEMs can be attributed to the internal capabilities they have developed in manufacturing, technology development and a deep understanding of the Indian psyche.”

“The Indian motorcycle companies have also built strong collaborations with the academia.”

Dr. Krishnan said that even though Indian OEMs like Hero MotoCorp, Bajaj and TVS have triumphed the domestic market, they haven’t been as successful in developing products for more sophisticated global market.

“If Indian companies want to be backbone of Atmanirbhar bharat, they need to build a systematic innovation capacity which includes building a pipeline to generate ideas, improving idea velocity (through building processes which take your ideas forward) and removing blocks and other things that come in the way.”

When asked by the moderator about whether the world is moving towards globalization or de-globalization, Dr. Krishanan said that the process of globalization which we saw starting from 1980s onwards has sought of slowed down. Globalization itself won’t collapse but now the countries will take much more care and engage in better risk management, this also provides opportunities for countries like India as many top companies which were sourcing from China are looking for alternatives.

While answering another question on how India can attract companies exiting China, he said that the companies need to setup world class manufacturing facilities. The government has launched a new scheme to give production linked incentives in some of the priority industries.

“In these industries we should see some significant investment in creating manufacturing capacity.”