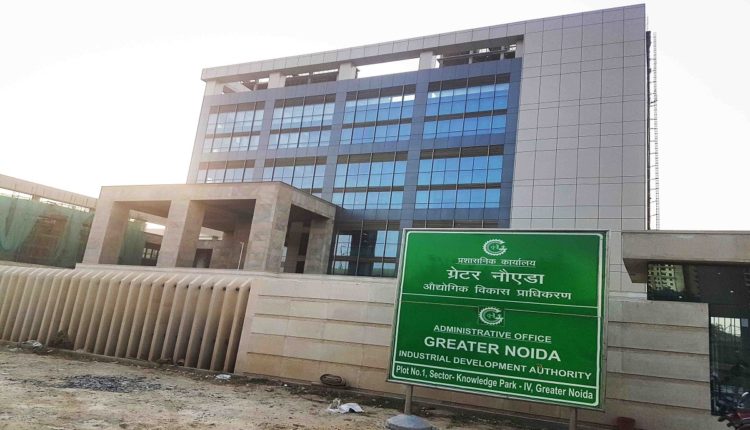 Greater Noida, 25th September, 2022: With Digambar Singh, manager of the Greater Noida Development Authority, being suspended, speculations are rife in Greater Noida authority about probable action on others.

Singh was suspended directly from Lucknow for allegedly issuing reservation allocation letters to 17 farmers without legal approval and damaging the image of authority and government by engaging in other illegal and corrupt practices.

The Suspension order of Digambar Singh has been issued by Nand Gopal Gupta, the Minister of Industrial Development of the Uttar Pradesh government.

Ritu Maheshwari, the Chief Executive Officer of the Noida Development Authority has been assigned as the investigating officer in this case for the further inquiry.

The Greater Noida Authority allocates plots for population expansion to farmers in accordance to the amount of land purchased where the farmers’ eligibility is determined.