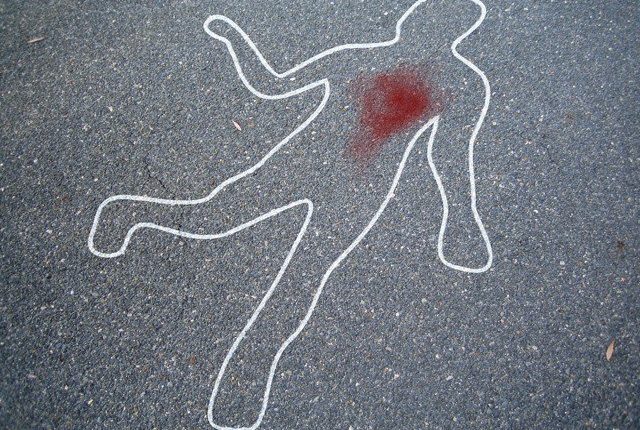 Greater Noida: A gunman working in a multinational mobile manufacturing company found dead in mysterious circumstances. The company is situated at Ecotech 1st region in Greater Noida where the body of gunman found, having bullet shot on it. Prima facie, it seems that a bullet got misfired from his own gun and hit him.

Amit Kishor Srivastav DSP Greater Noida said “In the initial investigation, it seems that a bullet got misfired from his own gun and hit him. After that, he was rushed to the hospital but declared dead by the doctors”

“The victim is identified as Kailash a resident of Eta, Uttar Pradesh and working with the MNC. On Sunday he was on duty when this incident happened. We had sent the body for postmortem and investigating the matter further.”