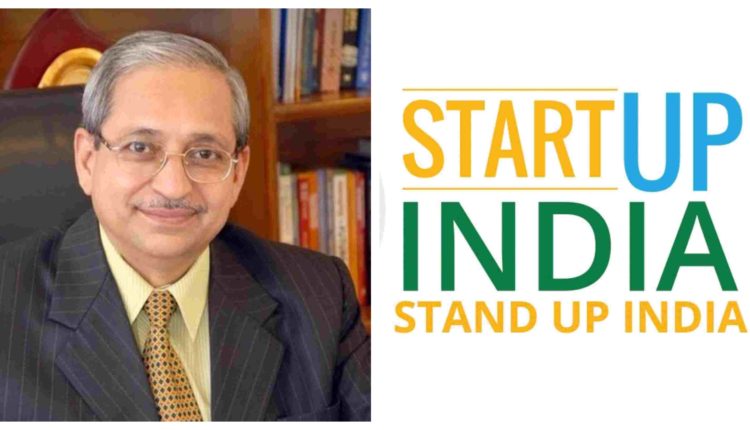 BIMTECH Director: Worrisome that Startup India is slowing down

Noida: BIMTECH Director Harivansh Chaturvedi tweeted yesterday that the slowdown in Startup India was worrisome. He stated that regulatory hurdles, higher taxation and lack of early stage funding were the primary reasons for the recent slowdown in the industry.

#startupIndia @AtalIncubation @NITIAayog @directorBIMTECH @BIMTECHNoida @mkpandey67 It is worrisome that Startup India is slowing down due to regulatory hurdles,higher taxation & lack of early stage funding.Compared to 12,276 new start-ups in 2015,it slowed down to 2654 in 2017.

According to data from start-up research platform Tracxn Labs, there were only 2,654 new startups in 2017, a drastic fall compared to the 12,267 start-ups in 2015 and 7,837 in 2016. Small businesses in India have to pay an 18 per cent GST reverse charge on foreign services such as hosting, database retrieval, pay-per-use services, which has had a negative impact on the start-ups, forcing many to shut shops.

Sidharth Rao, co-founder of advertising agency WebChutney, which was acquired by media buying firm Dentsu, said the fall could also be due to the end of hyper-funding by private equity firms leading to consolidation.

“2014-15 was a period of a hyper-funding for start-ups, fuelled by blind belief of investors around twenty somethings with moonshot plans,” Rao said. “The implosion of housing.com and challenges at Snapdeal have spoiled the party for both entrepreneurs and investors”, he added.

The suggested slowdown is nothing of great alarm, especially for the Govt, considering that Startup culture has a short saturation point wherein innovative ideas are either exhausted or since market trends don’t make investment into Startups feasible.