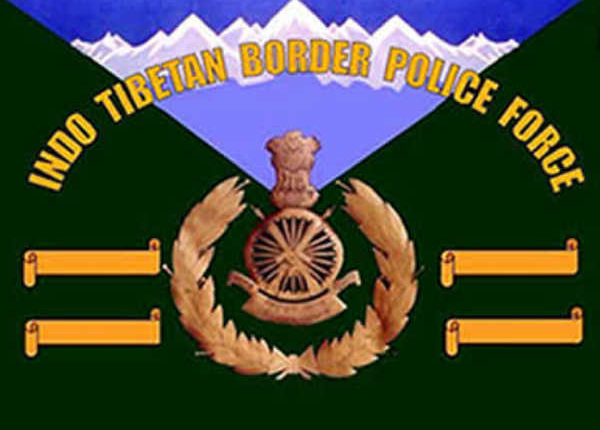 The programme concluded with the tune ‘Abide with me’. Hundreds of CAPFs, CPOs and Delhi Police personnel were present on the occasion.

ITBP primarily guards the tough Himalayan frontiers of the Nation. The Force has recently completed 56 years of its raising.